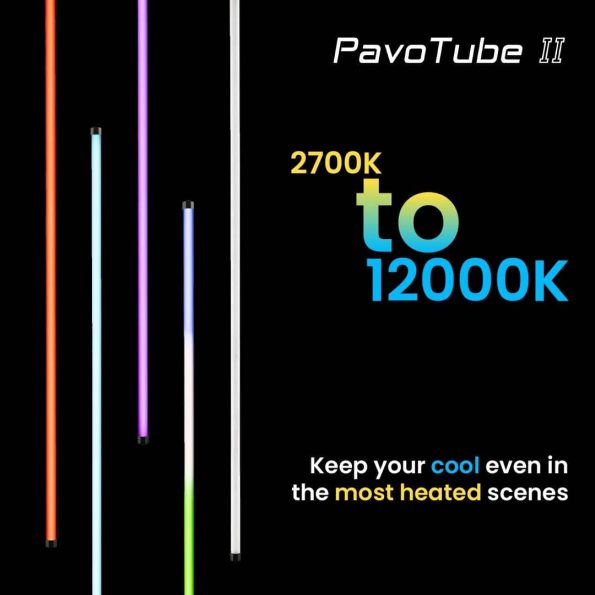 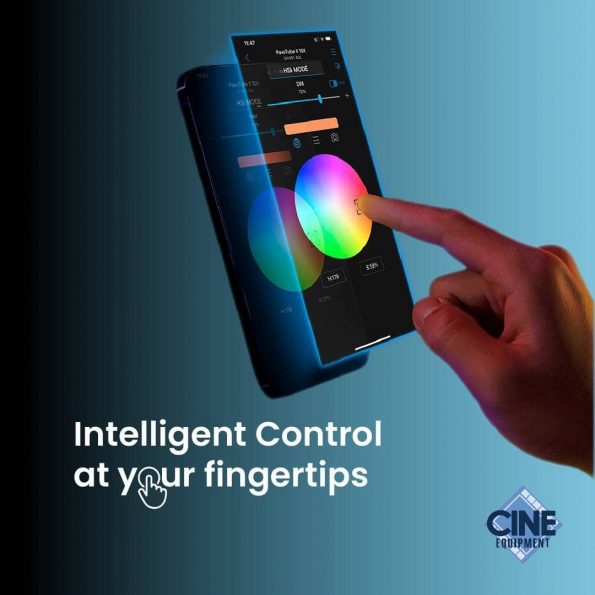 The 2nd generation of PavoTubes from Nanlite has just been launched!

In addition to 15 adjustable practical special effects, the PavoTube II X LED Pixel Tubes feature 10 new pixel-based effects. The effects can be natively controlled via built-in Bluetooth with the new NANLINK app for iOS and Android, and many other functions can be controlled with the app as well for multiple fixtures.

Featuring an expanded and more precise colour temperature range of 2700K–12000K with green to magenta adjustment, an average CRI of 97, an average TLCI of 98, plus full-spectrum RGB hue and saturation control, the PavoTube II X packs studio-quality lighting into a hardy, go-anywhere package. 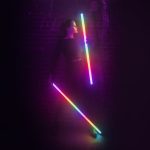 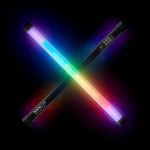 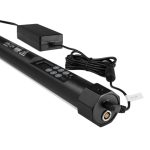